Shawn K. Centers, DO, FACOP, BCIM, BCIP, is a well-versed holistic physician, pediatrician and osteopath who diagnoses and treats patients as Medical Director and Pediatrician at The Children’s HOPE Center in San Diego, California.

Although Dr. Centers sees patients of all backgrounds and conditions, Dr. Centers has received international and national recognition for his work with autistic and autistic spectrum disorder children. His use of cranial osteopathy combined with the use of biomedical approaches, therapeutic grade essential oils, diet and nutrition, and the therapeutic use of sound and light have greatly advanced the care of many children with autism.

Prior to founding The Children’s HOPE Center, he served as the staff pediatrician and clinical director of the Osteopathic Center for Children, where he worked closely with the esteemed Osteopath Dr. Viola Frymann for over 20 years. Dr. Centers was the last physician to practice with Dr. Frymann. Dr. Centers worked with Dr. Frymann for many years and served as the clinical director, medical director, and her board chair until her passing.

Throughout his many years of experience, he has upheld a steadfast commitment to the ethical and professional standards of his practice, as evidenced by his sterling record, and ensures an impeccable degree of patient satisfaction in all facets of his work. He has an impressive professional journey that spans over twenty years and has expansive knowledge and unrivaled expertise in all facets of his work, including treating children who have rare, difficult to treat, developmental and neurological disorders including children with epilepsy, cerebral palsy, learning disorders, attention deficit disorder, asthma, allergy, autism, traumatic brain injury, and rare diseases.

Dr. Centers attended Nova Southeastern University College of Osteopathic Medicine in Davie, Florida, and was awarded his Doctor of Osteopathic Medicine degree in 1995. He served his pediatric internship at St. Barnabas Hospital/ NYU Cornell Medical Center in New York and completed his General Pediatric  residency at The Children’s Hospital of New Jersey, where he also served as Chief Resident. In addition, he completed a Clinical and Teaching Fellow ship in Osteopathic Principles and Practice at Nova Southeastern University College of Osteopathic Medicine in Davie, Florida. He further received board certification in pediatrics from the American Osteopathic Board of Pediatrics and is a Diplomate in Pediatrics of the National Board of Osteopathic Physicians and Surgeons and founding diplomate of the American Board of Holistic and Integrative Medicine. Dr. Centers remains at the forefront of his challenging specialty via memberships and affiliations with prestigious professional societies and associations, such as the Osteopathic Cranial Academy and the American Osteopathic Association.

Dr. Centers attained fellowship in the American College of Osteopathic Pediatricians (FACOP), the American Association of Integrative Medicine (FAAIM), and the American Academy of Pediatric Osteopathy. In addition to his medical degree, he holds a Bachelor of Science in Biology degree acquired at Georgetown College in 1990. As a result of his outstanding performance in the field of pediatrics, The International Association of HealthCare Professionals (IAHCP) has selected Dr. Centers to be featured in the premier publication of The Leading Physicians of the World. He has been honored as a “Top Pediatrician” in San Diego County, California, by the International Association of Pediatricians (IAP), is a Distinguished Fellow of the American Pediatrics Council, and Lifetime member of the American Council of Pediatrics Specialists. Dr. Centers is also certified in Clinical Hypnotherapy and Time Line Therapy and holds a Certificate of Clinical Competency in Cranial Osteopathy. More about Dr. Centers:

Dr. Centers is a pediatrician, integrative medicine specialist, and internationally known expert in osteopathic pediatrics, nutrition, and herbal medicines as they apply to children.

Dr. Centers trained in pediatrics and served as a Pediatric Chief Resident for the Children's Hospital of New Jersey, one of the largest children’s hospitals in the nation. During his residency he continued his studies in advanced Osteopathic Principles and was very active in developing and integrating Osteopathic Principles into the educational program for residents and medical students.

In addition to his training in conventional medicine, Dr. Centers is trained in biomedical, nutritional and botanical medicine. Dr. Centers has exceptional skill and knowledge in applying osteopathic approaches, herbal medicine, and treatments that address the whole child and developing a comprehensive health care plan. His pediatric practice encompasses both sick and well visits. He also performs routine physical, sports, and osteopathic exams for newborns, children and teenagers.

Dr. Centers is most noted for his development of innovative osteopathic and integrative medical techniques in children with complex medical problems, especially children with autism. He was one of the first certified Defeat Autism Now doctors. He studied herbal medicine under John R. Christopher. He has extensively studied the techniques of John Grinder, Richard Bandler, and Thad Everet James. Centers utilizes the Time Line Therapy techniques developed by Tad James, PhD. Dr. Centers is also a Master Trainer of Neurolinquistic Programming and Time Therapy and was certified by Tad James. 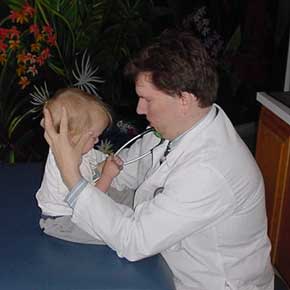 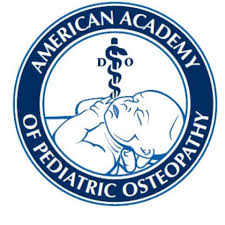 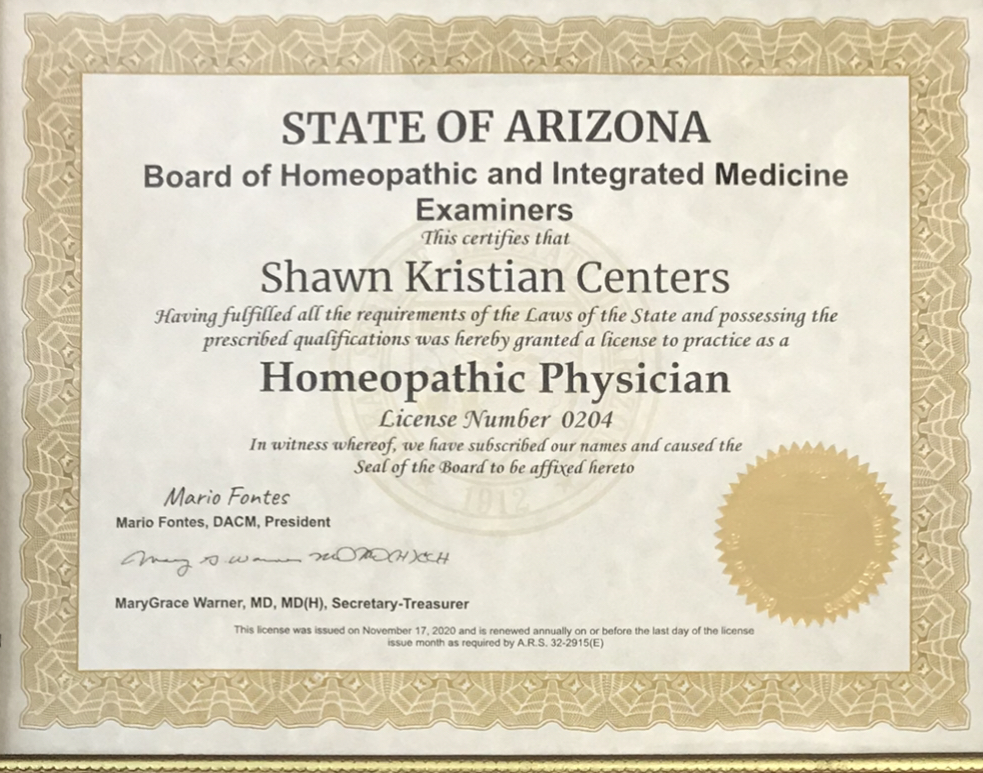 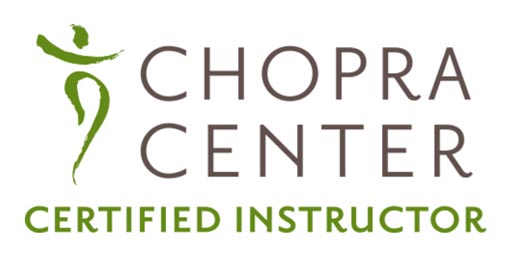 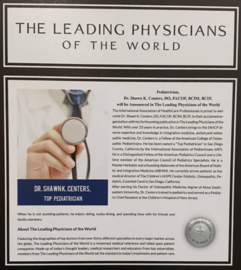 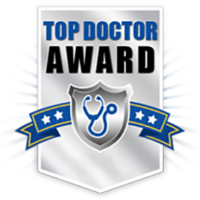 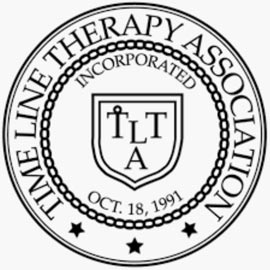 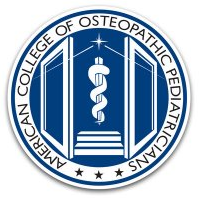 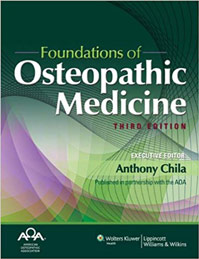